Surf, skate, and soul by the sea in the heart of SoCal.
Just north of San Diego on a long stretch of picturesque, sandy beaches lies Cardiff-by-the-Sea. Cradled by the warm waters of the Pacific, this scenic community is a paradise for surfing, skating, and the great outdoors. One of the most popular spots to hang ten in Southern California comes with a variety of housing options, from retro bungalows to brand-new, modern estates with ocean views. Year-round temperatures averaging in the mid-60s invite visitors and locals alike to discover surfing, skating, and their soul by the sea.

Though the area was originally inhabited by the native Kumeyaay tribe, Spanish colonization began with the construction of some of the first Spanish missions in 1769. Later, the area became a farming community, and official settlement occurred in 1875. Further development began when a Boston builder purchased land from the town’s first inhabitants. In modern times, Cardiff-by-the Sea is a bustling destination with relaxing beaches, resorts, and a plethora of outdoor activities.

Food, the beach, and dream homes are the center of life in Cardiff-by-the-Sea. Locals love waking up early to catch waves out at sea and work up an appetite in the process. A cup of freshly roasted coffee or a treat from VG Donuts is a routine staple and a way of life, as are the ocean and beach. With three miles of continuous coastline, beaches and scenery here are unique and never-ending. The everyday views from restaurants, shops, roadways, and homes are symbolic signs letting residents know they’ve made it — it can’t get better than this.

One benefit of living in Cardiff-by-the-Sea is the proximity to the Pacific Ocean. The many shops, eateries, and other businesses benefit from coastal positioning, and patrons can dine on authentically Californian coastal cuisine made with local produce while enjoying this uniquely peaceful state of mind.
After hanging ten on early morning waves, surfers can be seen posting up their boards at VG Donuts or Bump Coffee and treating themselves to a much-deserved bite and a cup of joe. Bump Coffee is famous for its empanadas. Available individually or by the dozen, these homemade morsels are stuffed with fluffy eggs, melted cheese, or crisp bacon, among other available fillings.
If something sweeter is in order, VG Donuts is the other hot spot in town for a post-surf bite. This popular bakery offers much more than just donuts — a wide array of pastries and other confections are freshly baked around the clock. VG Donuts also caters weddings for those looking for a less traditional yet equally delicious way to celebrate their big day.
By dinnertime, crowds flock to Pacific Coast Grill, where oceanfront views can be enjoyed from any seat in the house. Several types of cuisine dazzle here with one common denominator: seafood. Traditional bass, shrimp dumplings, and lobster tacos are some of the top sellers here. Pair any of these with a fresh margarita or one of Southern California’s local brews for a killer combination. End the day by heading down to the beach to watch the sunset over the Pacific Ocean knowing you can do it all over again the following day.

Many excellent education opportunities are available in Cardiff-by-the-Sea. One example is:

Browse Properties In The Area 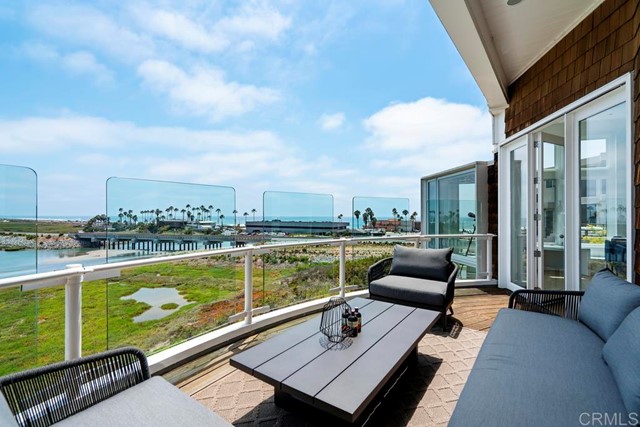 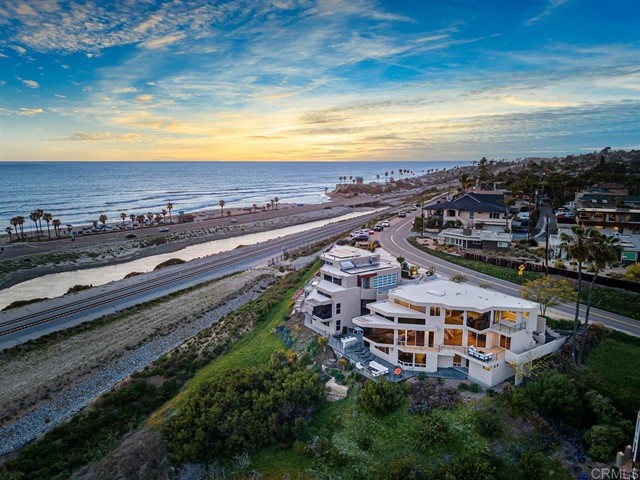 Want an agent who'll really listen to what you want in a home? Need an agent who knows how to effectively market your home so it sells? Give me a call! I'm eager to help and would love to talk to you.